Diana Melero is born and raised from the Central Coast of California. Her pillar and passion for agriculture stem from her immigrant grandparents that came to this country to provide a better quality of life. Through their hard work and endless sacrifice opened the doors of opportunity to provide a secure and promising future for their families and generations to come.

Her upbringing was heavily influenced by agriculture as she was surrounded by leading state commodities and various row crops. Diana experienced the firsthand beauty and struggles of day-to-day ag operations and witnessed the misrepresentation of the hands and lands that feed Americans, which led her to pursue a career in the industry.

Diana attended Cal Poly, San Luis Obispo, where she received a bachelor’s degree in Agricultural Communications. As she continued with her education it unlocked the doors for many opportunities within the agricultural industry. Her background specializes in public relations, marketing, and digital communications.

As Director of Communications for the California Farmworker Foundation, Diana is enthusiastic to continue to serve and play a vital role in the agricultural industry. She looks forward to giving back and supporting her local communities. Lastly, she is proud to pay tribute to her roots by becoming an advocate and voice for farmworkers and farming communities to help create a better future!

chevron_left Back to our team 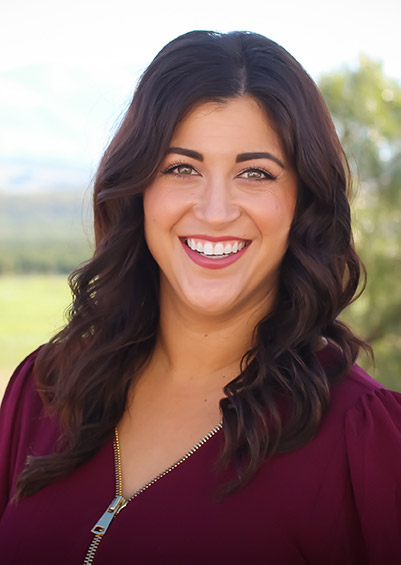