Creating a
better future
for Farmworkers 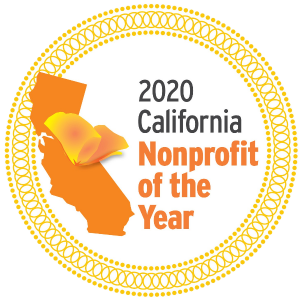 It’s 2021, and with 2020 in the rearview mirror, let’s all hope these vaccines, our social distancing and our personal protective measures help eradicate this pandemic in the New Year.

As we look back upon some of the heroes from 2020, I can’t help but recognize the work of the California Farmworker Foundation and their executive director, Hernan Hernandez, who has been working most of the year out of the spotlight, making sure his farmworkers are protected and that the farmers have a healthy workforce. Were it not for the hard work of our farmworkers, the effects of the pandemic, especially when it pertains to the availability of food, would have been much worse.

It was Hernan who came to the District 4 office way before anybody else was offering to help and volunteered his organization to go out in the fields and start testing our essential farmworkers where they work. This was important as CFF had already built up trust with their workers and trust is critical when asking farmworkers to do something public like getting tested for COVID.

Working closely with our office and Good Samaritan Hospital, another hero in this effort, Hernan laid the foundation with the farmers who had to agree with this intrusion into their work processes and the farmworkers whose livelihood could be affected by a positive test.

His work brought national attention to the fields of Kern County, as several national news networks reported this testing as the first of its kind in the country. It was so newsworthy that the surgeon general of the United States, Jerome Adams, paid us a visit to check out our innovative program. And it was so successful that others created programs similar to it.

The program has spread to Tulare and Fresno counties as well. Not long after CFF’s program was being praised, the Latino Task Force was created, with one of its goals to replicate CFF’s testing program in the rural communities of Kern County. Now, thanks to the Task Force and CFF, the fields, the vineyards, the processing plants and the communities where our farmworkers live are getting the testing needed to understand and attempt to control this virus outbreak. CFF is averaging 1,000 tests per day, 5 days per week. This is a huge accomplishment and an important component in helping Kern County reach its goals.

While others put a dollar figure to the county for the work they were offering to help with testing, CFF has done it for free for all of 2020, out of a commitment to serving their constituents and being part of the solution. This is unheard of in these times and highly appreciated.

In the coming year, we hope to solidify and expand our relationship with CFF so that we can continue providing farmworkers with testing at their worksites. Just the fact that CFF went into this in 2020 without concern for compensation and with complete commitment to their community and the farmworkers they represent to me makes Hernan Hernandez and the California Farmworker Foundation worthy of special recognition. I hope this is just one of the many expressions of gratitude they receive for their selfless commitment to our community. 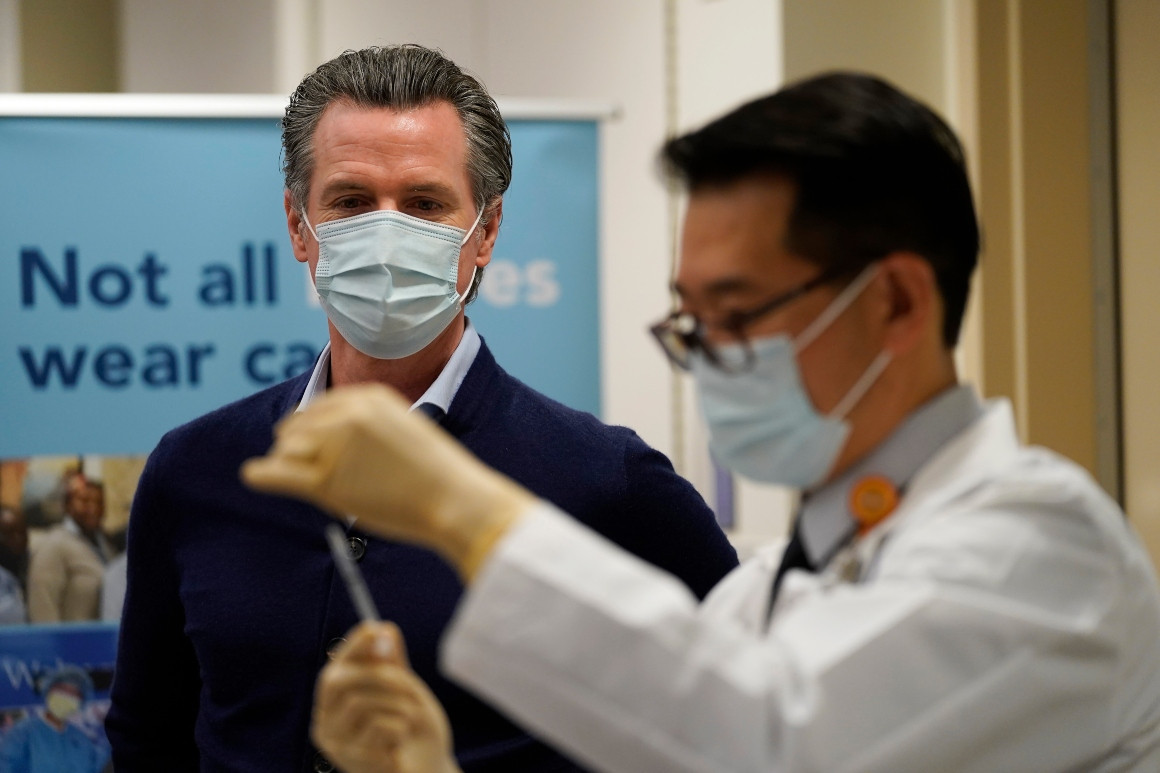 OAKLAND, Calif. — Educators and parents have rallied behind vaccines for teachers to reopen schools. Uber’s CEO emphasizes how the company’s drivers have spent nine months on the front lines delivering food and transporting people.

A growing number of California interest groups are jockeying to get their members next in line for California’s allotment of Covid-19 vaccinations, just as the first Pfizer doses arrive in the nation’s most populous state.

Optometrists say they can’t give eye exams without being close to a patient — and even offered to administer vaccines to the public.

California has consensus that health care workers and nursing home residents are first in line. But prioritizing the next group of essential workers and vulnerable residents is extremely difficult. And scarcity breeds tension in a state of 40 million where less than 3 percent of the population is expected to get the vaccine by the end of the month.

“It’s so tough to choose — it’s like which child do you love the most?” said Oliver Brooks, chief medical officer of Watts Healthcare Corp. and co-chair of the California work group evaluating priority. “That’s why we’re doing our best to remain objective and are using specific criteria to make these decisions.”

In California, Brooks is working with a state advisory group that has representatives from 70 community organizations and medical associations, and interest groups are putting their best arguments forward. A common theme has emerged so far: Emphasize your sector’s role in supporting the health care response to the coronavirus.

Airline pilots said that crew members should be considered because many of their planes will transport vaccines and medical supplies. Boys & Girls Clubs said that child care workers have been providing in-person support for students while schools have been closed, including children of health care workers.

But few have been louder this month than teachers, who have built a growing coalition of parents and community leaders who see widespread educator vaccination as the way to reopen schools. Most of California’s 6 million public schoolchildren haven’t set foot in a classroom since March.

Others have gone public with their arguments. Uber CEO Dara Khosrowshahi this month sent a letter to Newsom along with governors from all states describing rideshare and food-delivery drivers as “a lifeline to their communities” who should get vaccinated early. The California News Publishers Association asked the state advisory committee for reporters to get priority — a request that some journalists disowned because they said others deserved vaccines ahead of them.

Some are leaning on the Legislature. Representatives of Local 1167 of Southern California’s United Food and Commercial Workers are lobbying their state representatives for access.

“It’s not that our members are any more important than anyone else,” said Joe Duffle, president of the local, which represents some 20,000 workers. “We have to make sure the food supply chain is kept healthy, and the people who work in it are healthy.”

Brooks said the key is making decisions based on the established criteria. That includes occupational exposure, equity, societal impact followed by economic impact.

The task gets trickier when determining sub-prioritization within a specific group of essential workers — like how a worker in a critical infrastructure system with lower exposure compares to someone with higher exposure in a less critical function.

“Hopefully if we do it in that fashion, we are somewhat immune to specific lobbying,” Brooks said. He said the group is finalizing the priorities, but he did not know when their list would be released to the public.

David Magnus, director of the Stanford Center for Biomedical Ethics, said he expects vaccine distribution to be far more equitable than the Covid-19 testing process, when professional athletes and people with influence got access to regular tests before frontline health care workers. Unlike the testing universe, the vaccines are produced by only a select group of manufacturers and distribution is expected to be tightly controlled.

But Magnus, who is working with public health officials on the distribution plan, said he expects to see some ethical debates, even within high-risk populations.

“There are going to be states where it’s politically unpopular to vaccinate prisoners before vaccinating other citizens,” he said.

Lobbying and politics will likely play a role, but Magnus questions how much of an influence it will have on decision-making. “It’s not like an organ transplant where if you’re low on the list, you die without an organ,” he said. “Everyone who needs a vaccine should get vaccinated. It’s just a matter of timing.”

The governor has stressed that people won’t be able to use their money or influence to jump ahead in the queue. “Those who think they can get ahead of the line, using relationships or resources, we’ll monitor that closely,” Newsom said at a press briefing last week.

In preliminary data shared by the California Farmworker Foundation, half the farm workers surveyed said they were willing to take the vaccine while nearly 35 percent were not. Fifteen percent had not yet decided. Hernan Hernandez, the group’s executive director, said he’s been lobbying state and federal politicians but is worried that farmworkers have been reluctant even to get tested and won’t take advantage of the vaccine — even if they’re near the front of the line.

“Bringing testing to the community is the easy part. Getting them to get tested is the hard part,” he said. “The same thing with the vaccine.” 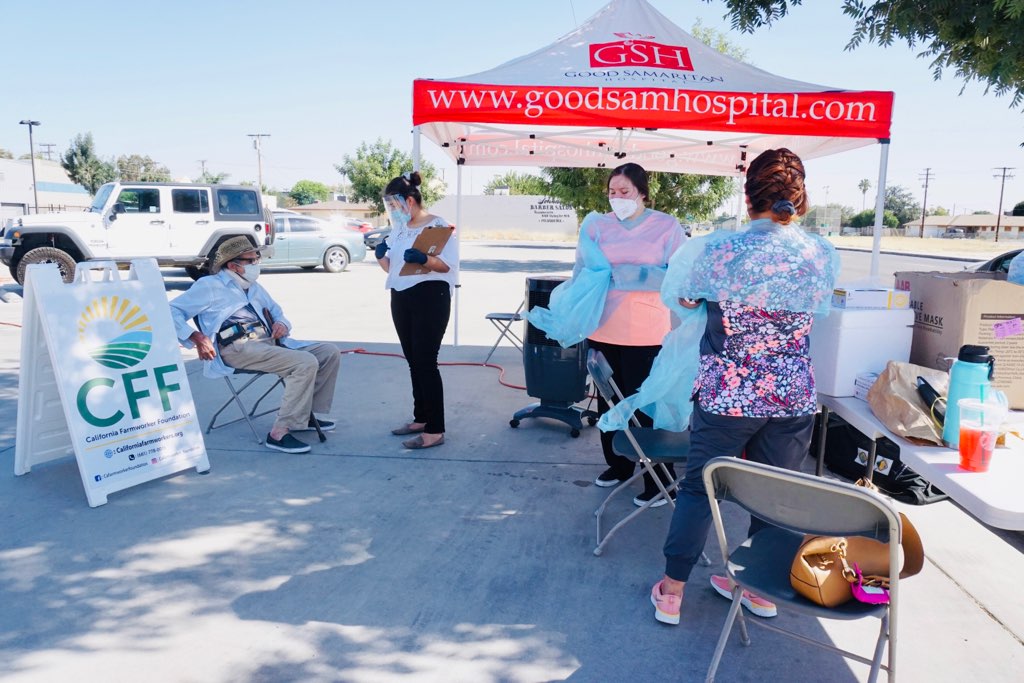 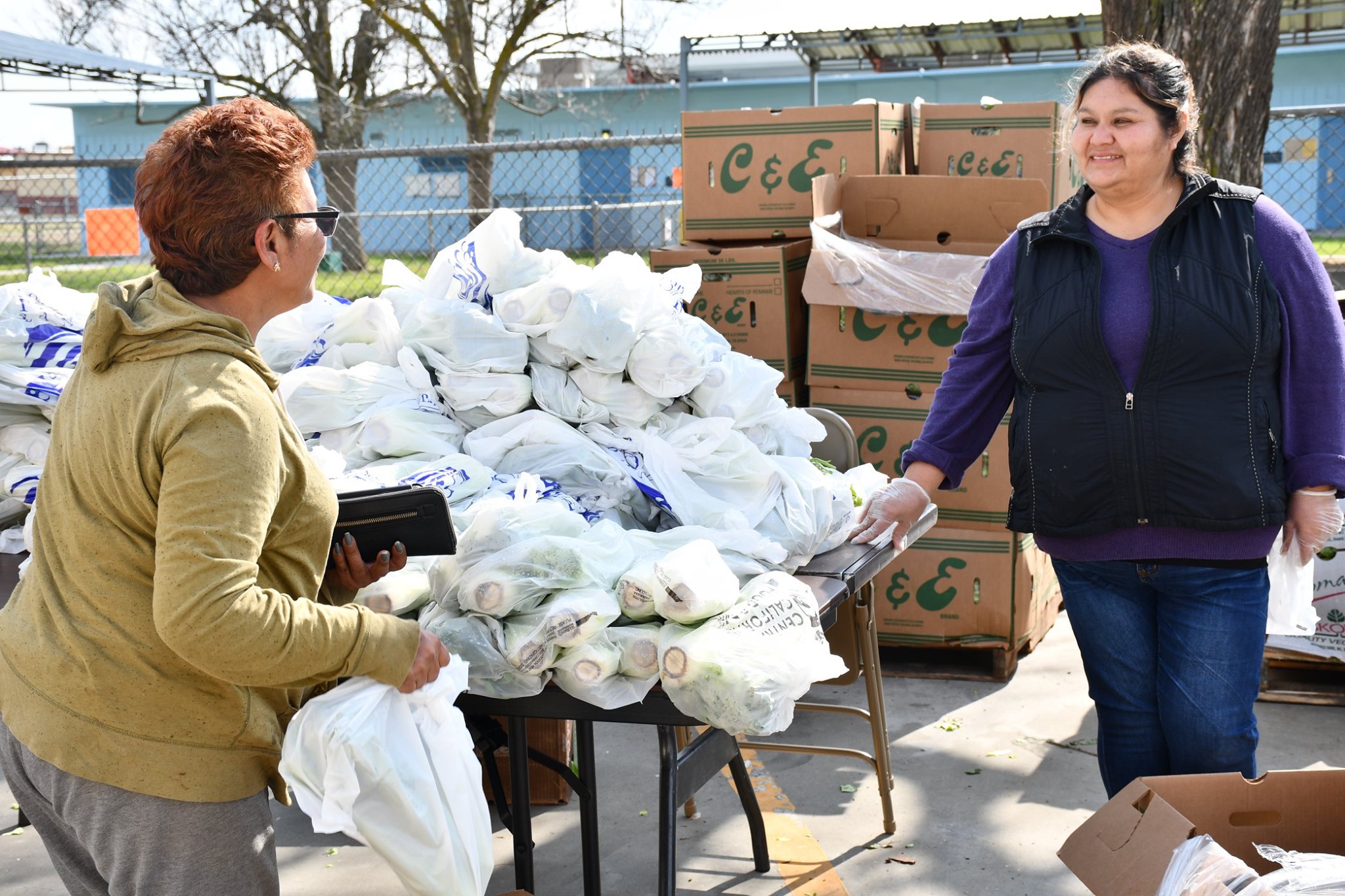 To serve and support California farmworkers by providing programs and services to better their quality of life. We believe in helping farmworkers become leaders.

CFF is the only organization of its kind that utilizes farm worker data to determine which services are most needed in a given community.